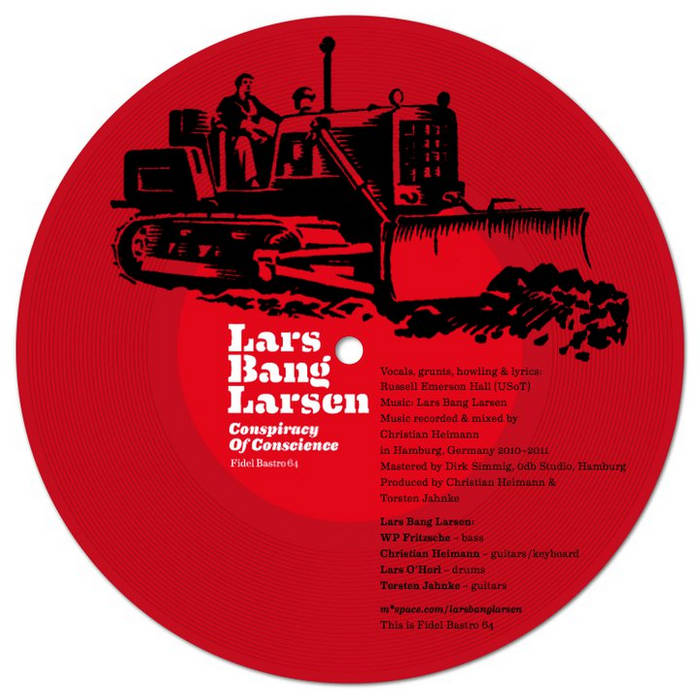 A prison guard who struggles with his misgivings about the things he's asked to do by his government. He vacillates between buying into what he's been taught and what his own moral compass tells him. In the end, he opts to ignore his doubts because, after all, he needs a job in order to feed his family.

No need for me to philosophize.
Rotting. Rotting.
Why does a man do the things he does?

I stare into the eyes that believe.
Broken bodies are my call.

Why does a man do the things he does?
Rotting. Rotting

I stare into the eyes that believe.
Broken bodies are my call.