by The United Sons of Toil/Lars Bang Larsen 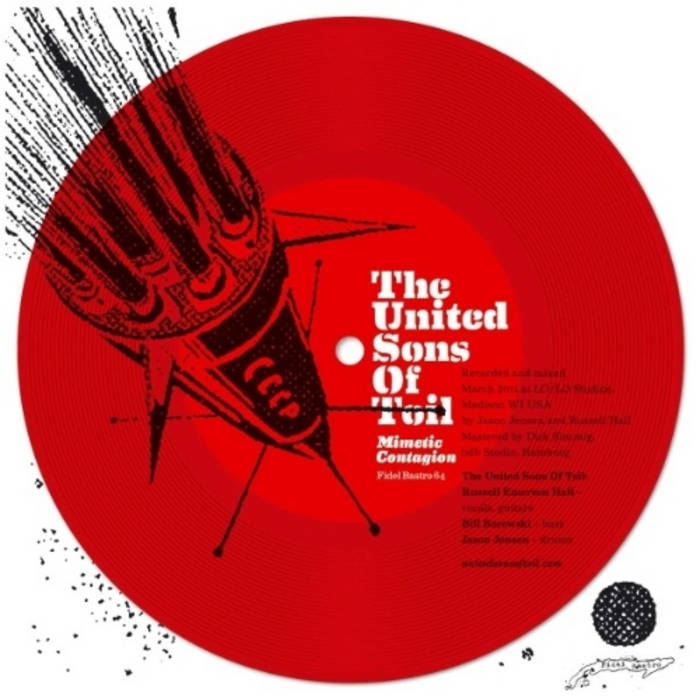 Mimetic Contagion
A political prisoner feeds his own self-importance by viewing all those who oppose, disagree, or shun his cause as devils. He views his imprisonment and mistreatment as a sort of martyrdom and himself as a glorious folk hero who is strong enough to be punished for his convictions. Dying for the cause becomes more important than pushing it forward. And yet doubts linger...

Conspiracy of Conscience
A prison guard who struggles with his misgivings about the things he's asked to do by his government. He vacillates between buying into what he's been taught and what his own moral compass tells him. In the end, he opts to ignore his doubts because, after all, he needs a job in order to feed his family.